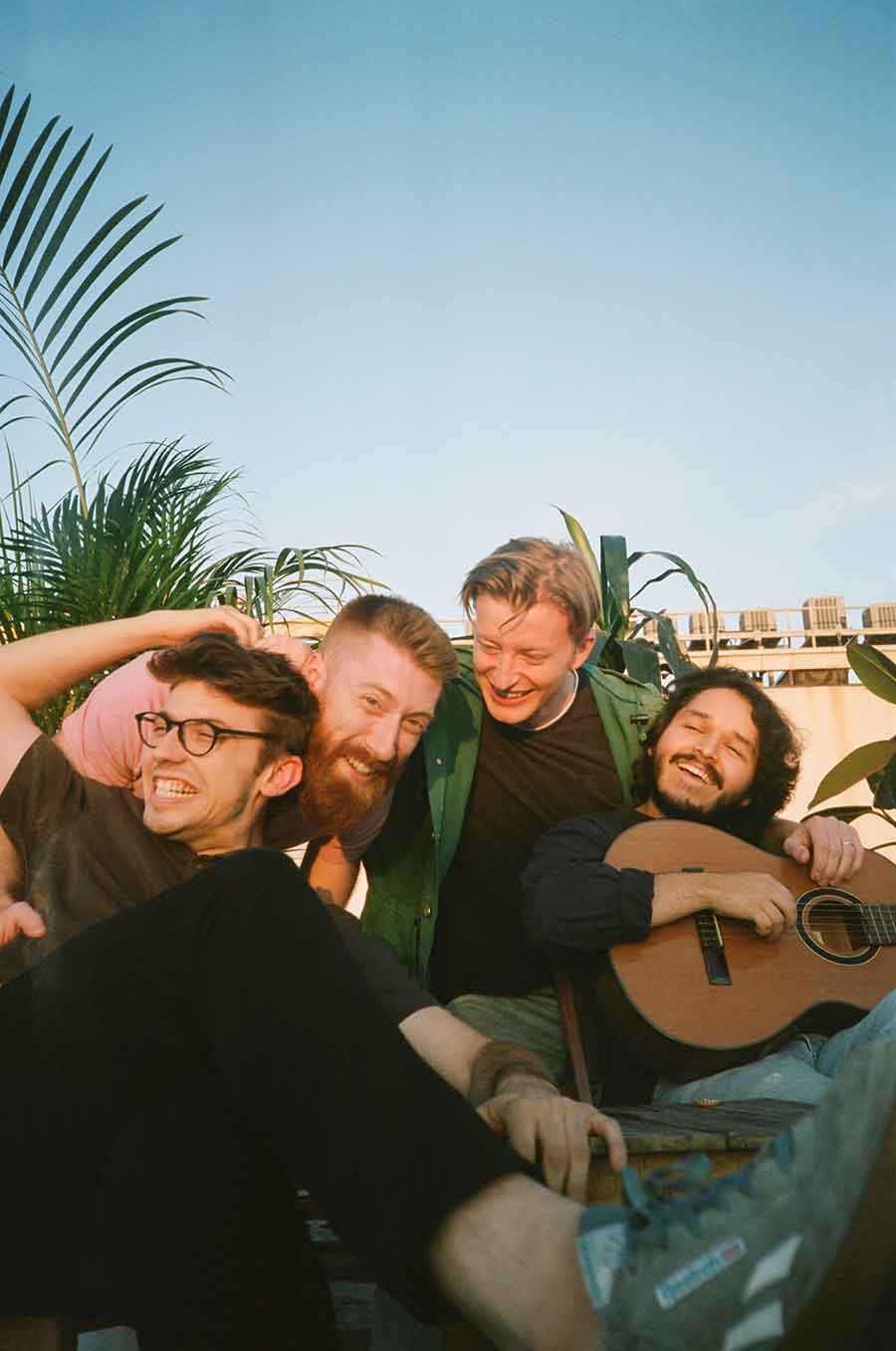 Brother Moses was formed in 2014 by a group of friends who wanted to try and find a place for themselves in the small-but-vibrant Fayetteville, Arkansas music scene. Their first official release, the sun-soaked, blissed-out Legends, took that spirit and condensed it into six songs that showcased the relentlessly catchy hooks of frontman James Lockhart. Produced and recorded by Raymond Richards (Local Natives, LCD Soundsystem). the record quickly turned the house parties into sold-out shows and the group of friends into a creative unit that sought to make something uniquely their own.

Their first full-length release saw the band staying true to their frenetic roots, but dialed down to a more focused and controlled center. Mixing explosive The Walkmen-sized hooks with tightly wound ribbons of guitar and synthesizers, Magnolia has gone on to collect over a million total streams in just a year’s time after an independent release in February 2018.

Soon after the release of Magnolia, the band made the decision to move from Arkansas and relocate permanently as a group to New York City. They celebrated the move with the release of Sam & Diane, a track that showcased the band’s pop music IQ and an ever-increasing knack for making music that travels from ambient expanses to cathartic eruptions within a single song. 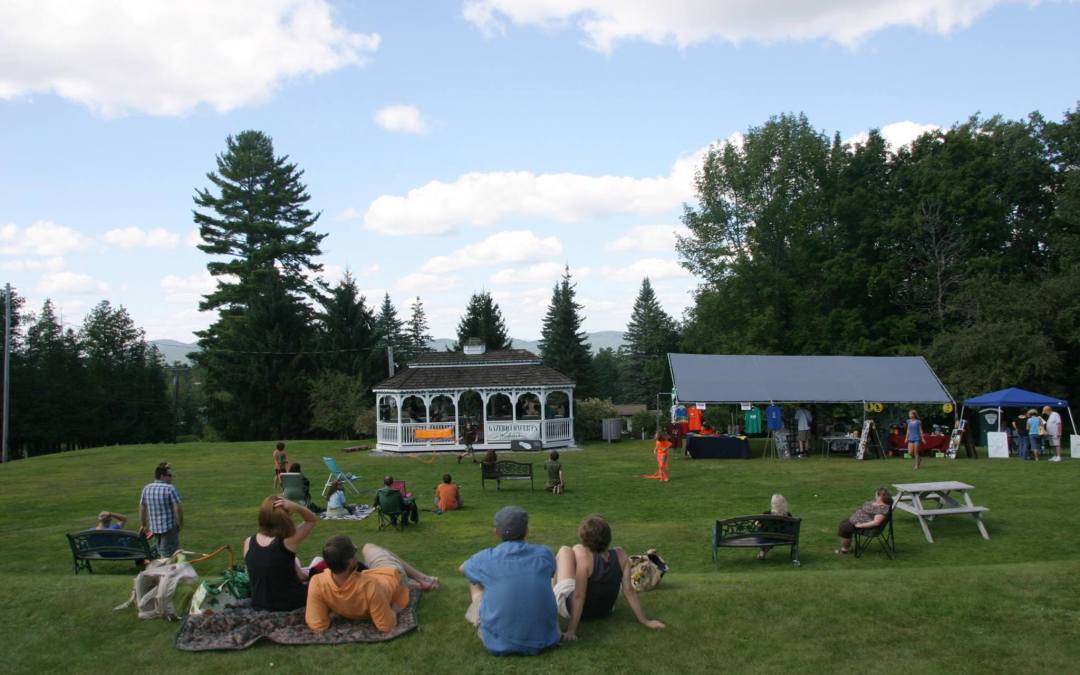 Sign up for our Tourism newsletter to get updates!

Bethlehem is proud to be a Small Acts Community.

Subscribe to our tourism e-newsletter today and receive exclusive updates on Bethlehem’s events, activities, and attractions!